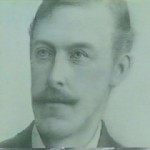 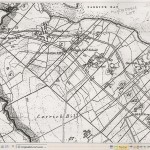 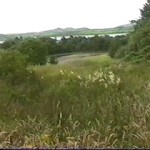 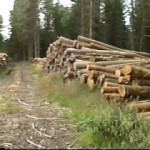 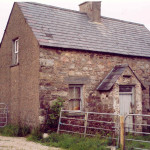 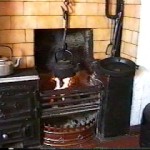 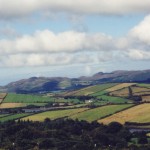 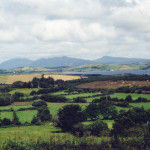 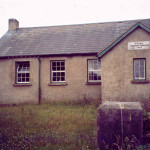 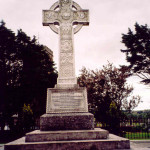 One thought on “The 4th Earl of Leitrim and Slate Row”