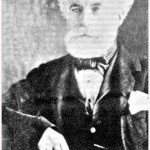 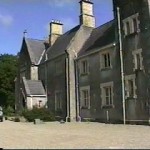 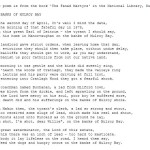 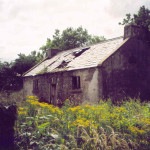 In 1847 and in the middle of the Great Famine, a National School was constructed in the townland of Gleneely in the hills above Crossroads, in Donaghmore Parish. It was part of the Irish National School System begun in 1831. Prior to the Gleneely National School, there was a hedge school nearby taught by Alexander Craig, a Roman Catholic. The new school was built on the land owned by Henry Bradley. Gleneely School drew students from a large area of the surrounding town lands.

I believe that my great-grandfather, Eddie Gallen,  may have attended Gleneely before his family emigrated to America. I’ve mentioned this in my novel, Donegal Generations.

Gleneely School closed in 1953. It was replaced by the modern school shown in the photos. Note that, other than the photo of the ruined school on the side of the road from Crossroads to Carn Hill, the other photos are stills from a video camera and have poor resolution. 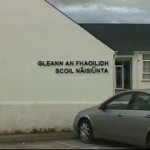 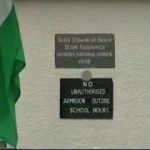 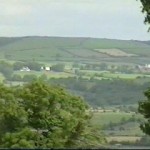 View of Finn Valley from Gleneely