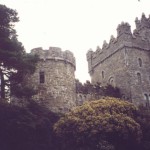 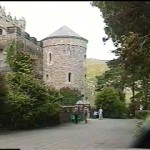 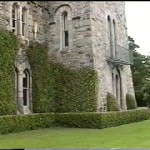 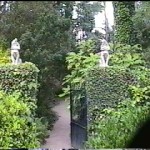 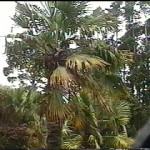 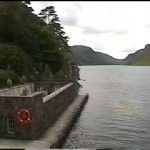 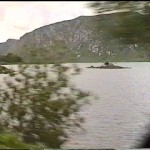 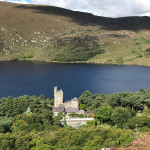 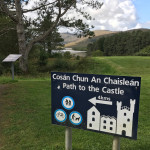 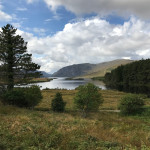 When I moved to Florida in the 1990s, there were many places where I could find Irish music. There were three pubs in tiny St. Pete Beach alone that had live Irish entertainment (The Harp and Thistle, Annie Moore, and Grace O‘Malley). No Irish pubs exist in St. Pete Beach today. Maybe through attrition, the number of people who identify as Irish-Americans (or Irish-Canadians) is dwindling.

However…there are still pubs in the greater Tampa Bay region of Florida that provide Irish entertainment year-round. Four Green Fields in Tampa and Flanagan’s in Dunedin have Irish music on a regular basis. (Flanagan’s is operated by Dublin-born singer Noel Cooney, who frequently performs at the pub.)

Finley’s in Largo currently has Celtic music on Mondays. Scottish-born J. J. Smith entertains with a variety of Irish and Scottish tunes.

Up the I-4 highway at Downtown Disney in Orlando, there is Raglan Road, a great pub with a regular schedule of live Irish music. Dublin-born Brendan Nolan frequently performs there. He also performs at many other Irish pubs in Florida and on the east coast of the U.S.A. and Canada.

Of course, St. Patrick Day is celebrated all over the Tampa Bay region. Very little of the live music heard at these celebrations can be considered Irish, with the exception of those at Four Green Fields and Flanagan’s (there is a street festival in front of Flanagan’s every year).

At O’Keefe’s in Clearwater, there are several days of Irish entertainment under a tent (marquee) in their parking lot (car park). That is where I filmed the Irish dancing video. During the day, pipe bands, Irish folk singers, and dance groups perform. At night, a rock group come on. Clearwater gets many visitors from Philadelphia around St. Patrick’s Day who come for the spring training schedule of the Phillies baseball team. They are easily identified at O’Keefe’s by their special green St. Patrick’s Day Phillies baseball caps and shirts.

Every year at Finley’s in Largo, the Guinness duo, Jim and Laura Farrell, from PEI, Canada, entertain on St. Patrick’s Day. This year they will perform on March 14, 15, and 17.