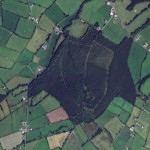 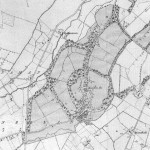 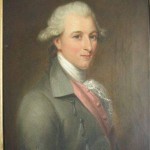 9 thoughts on “Monellan Castle and Estate”