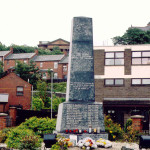 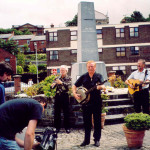 « The Gallaghers of Donegal
The Finn Valley »