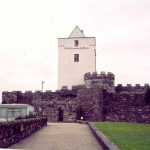 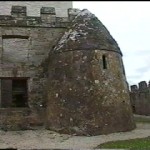 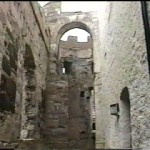 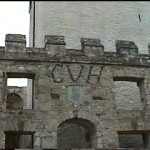 « Border Crossings During the Troubles
The Gallaghers of Donegal »

3 thoughts on “Doe Castle – Stronghold of the MacSweeneys”