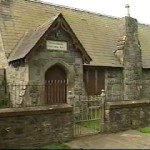 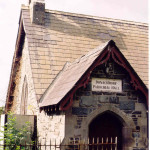 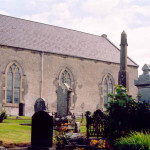 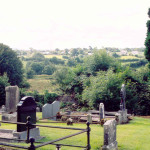 One thought on “St. Patrick’s Church of Ireland”