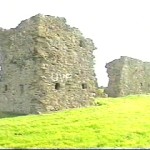 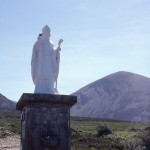 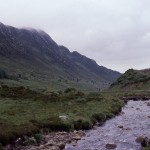 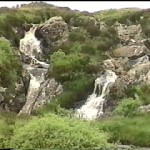 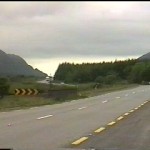 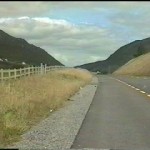 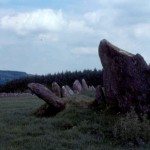 Stone circles were monuments built by the ancient Irish probably for religious ceremonies. A couple of miles south of Raphoe in County Donegal, a stone circle stands on a hill far from traffic. It is the Beltany Stone Circle, named for the Celtic May festival of Beltane. It is made up of 64 boulders arranged in a circle about 145 feet in diameter. It is thought that the circle was constructed around 1800 BC. For more information, see: http://www.donegaldiaspora.ie/place/beltany-stone-circle 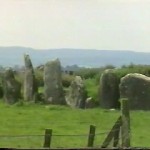 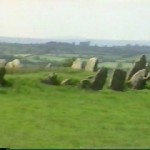